Get fresh music recommendations delivered to your inbox every Friday.

Where My Bones Lie 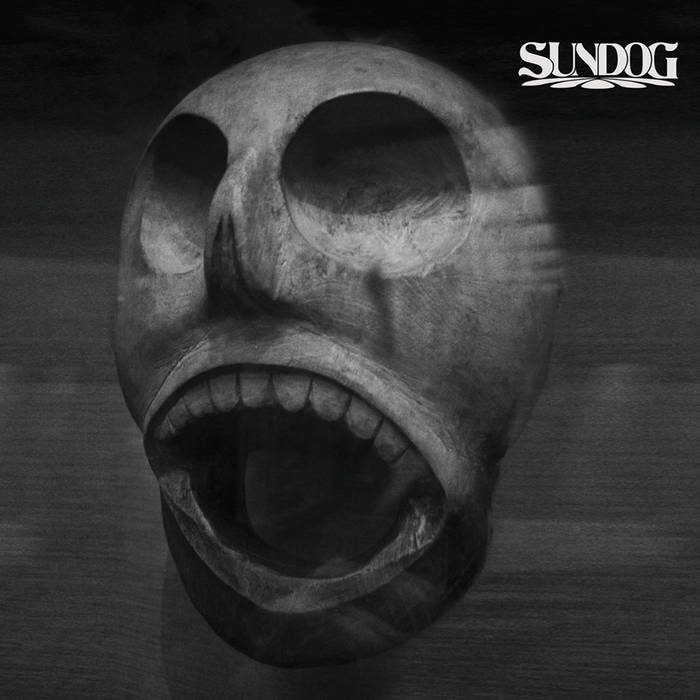 “They are casting it out. They are hurting it so badly it will know not to come back. They are punishing it, and explaining pain to it, so it will not be eager to return and bother us.”
Dan Abnett: Prospero Burns

Bandcamp Daily  your guide to the world of Bandcamp